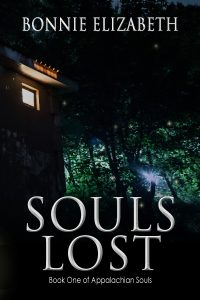 On Fridays I’m going sharing a chapter a week from one of my books. The first book is Souls Lost. If you wish to purchase it to read faster, you can find it at your favorite retailer. Find chapter 1 here.

Dixie normally loved it when it snowed but not that time. The wind outside was whipping the trees into a frenzy worthy of small children around a Christmas tree or dogs around a new bone, and the temperature was low enough that when said wind found the tiny cracks around the seals of the windows, it was cold even inside. The fire in the woodstove was crackling loudly. Lunch had been only sandwiches because the power was down on their road.

Helen probably still had power, Dixie thought from her place on the corner of the sofa closest to the wood stove. Her mother was knitting something, working by feel rather than by sight. Her father had the kerosene lantern next to him as he tried to read the paper. Dixie used the light from that to pretend to read.

The way the white stuff was coming down it seemed as if the house should have been plenty bright, but the clouds were thicker and darker than Dixie had ever seen them. This was not the kind of snow they usually had even in the mountains. It was likely going to be one of those storms everyone talked about for years and years.

Dixie needed to talk to Emrys, to wish that if Lorne Pugh did ask her the winter formal that her momma would let her go and not insist upon getting her a dress from the resale shop in town because if she did, everyone was going to recognize it from when someone else had worn it. Dixie was far too aware that while she was sort of cute, she was not beautiful and she did not wear clothing as well as other women might wear it. Both of these things meant she needed a dress that was new.

It could be that Lorne wouldn’t ask her at all. They’d not seen too much of each other in school because he was a year ahead. It could be that he wasn’t looking for her and she should just plan on spending that evening at home with her parents as she’d done the year before when no one had taken her to the Formal. Helen hadn’t gone either, and they’d spent nearly an hour on the phone discussing the issue.

This year, Dixie didn’t plan on discussing things, although Helen would want to if someone didn’t ask her to the formal dance. She had another wish for Emrys then. That if she did get to get to the formal, she wanted Helen to also go. Maybe they could even double date. It would the perfect thing to do with her friend.

Looking out the window, Dixie watched as the snow slowed. “Do you suppose it’s stopping, finally?” she asked.

Her father humphed and looked over his shoulder. He shrugged.

Dixie’s momma looked up and out. “Maybe slowing up finally, which is a good thing. But I doubt we’ll be out of the house for a few days. I’m glad I got milk.”

Dixie wondered what Emrys did on cold days. Did he have a warm place to say? Or was he stuck battling the others that Dixie had to make sure didn’t intrude onto his space here in Corbin Meadow? Maybe they liked cold. Maybe they were the reason for the cold.

Except Dixie didn’t think so. The cold was just the cold, and Emrys and the others that he didn’t like, that he perhaps feared, were just as at the mercy of the weather as she was. Unless she made a wish. Then maybe Emrys could change things. She was going to have to think up some different wishes. How far did his power extend? How far did that mean her power extended?

Dixie felt a small smile creeping onto her face as she considered the implications of that.

Chapter 11 will be coming next Friday. Don’t want to wait? Find the book here.

The Man in Shades of Beige 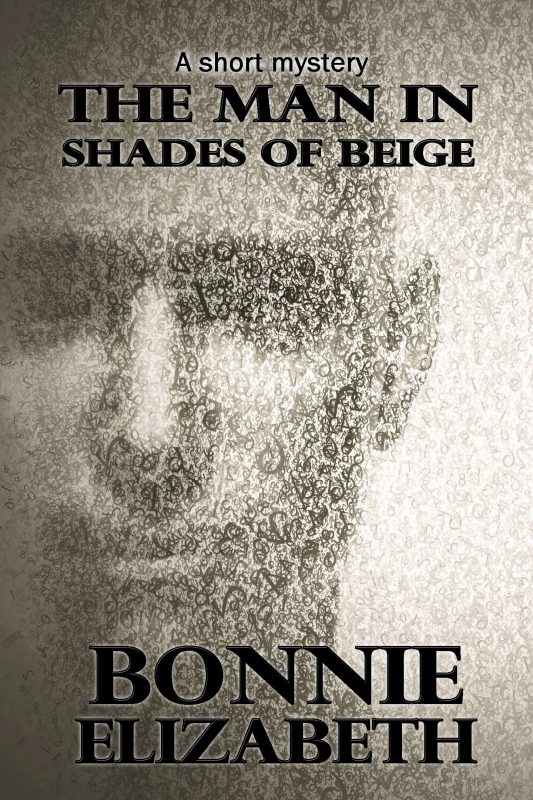