So life had a lot of changes. I moved from Duvall, WA, just outside of Seattle to Charlotte, NC. I drove with three cats. My husband and I are finally settling in.

Because traveling across country with three cats in tow isn’t enough fun, I was determined to continue with the anthology workshop on the Oregon Coast. The involved writing six short stories in six weeks. Well, as a fast writer that wasn’t too bad, but my computer died and I was on the road and my husband was somewhere else entirely so that made life a bit challenging to say the least.

Still, I made it to the workshop and did very well. One of my stories will appear in WMG’s Fiction River Anthology, Last Stand which will come out in 2016. My first professional sale.

I highly recommend the workshops done by Dean Wesley Smith and Kristine Kathryn Rusch. They do online workshops as well as coast workshops. I cannot even begin to say how much I learned there. It went beyond selling an story. It went beyond learning about my writing. It was learning about editors, who they are and who likes what. It made me look at my story differently–who was my audience for each story. Ultimately we think we know but this taught me a little bit more about looking at that. Maybe I’ll always write for me first and foremost, but that doesn’t mean I can’t include another person in that reading room sometimes.

I met some awesome people, not just Dean and Kris and the other editors, but other students who are at different points in their careers. They are all fantastic writers as well as having different talents and I know I benefited a great deal from getting to know them. 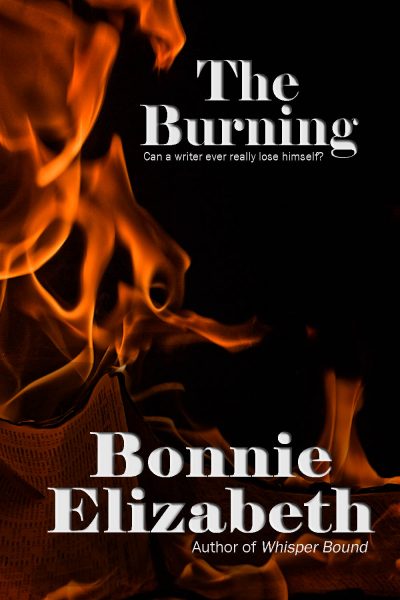