I went to see the neurosurgeon for my follow up yesterday. While the bones are healing nicely, they haven’t finished fusing. It typically takes between three and six months and I’m at three and a half months now. The PA said that there’s no reason to think it won’t be complete in six.

This is not abnormal for someone not using a bone stimulator and it’s very good for someone without it, though I did use it for probably five or six weeks.

But, I can now start doing more–some bending, some twisting (though not both at the same time), lifting up to twenty-five pounds but I should work up to that. At six months, I can go up to fifty pounds but should avoid going over that anytime. Not that I plan to start weight lifting or anything. 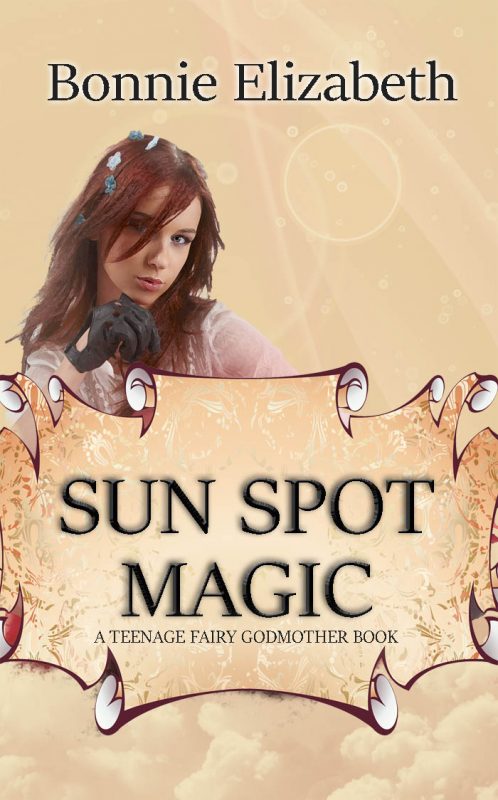